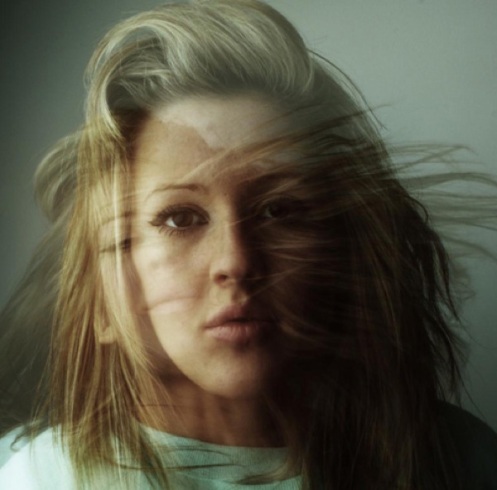 Jose Gonzalez is one of my most favorite artists of all times.  When he covered the song Heartbeats, by The Knife on his 2003 album, Veneer, I was left breathless.Heartbeats quickly jumped to the top of my ‘favorites’ list and remains there to this day.  This evening I discovered that UK’s indie-electro sensation, Ellie Goulding, has her own take on the classic tune.

Ellie Goulding is a master of the cover.  She’s recorded classics like Your Song by Sir Elton John, and more recent hits like The Cave by Mumford & Sons, Sweet Disposition by The Temper Trap, and Only Girl In The World by Rhianna.  Two months ago, Ellie added another gem to her collection: Heartbeats.  Since the release,  a 19-year-old Russian producer Victor Klyuchnikov {a.k.a. Cosmonaut Grechko} played with Ellie’s cover and made a masterpiece. The original song is wispy, dark and a melancholy but Klyuchnikov’s version is light dreamwave – the added beats make a more optimistic sunny day kind-of tune. Thanks for the remix, Indie Kollective.