French Photographer, Elliott Erwitt has documented many great moments of the American story during the 20th century. He moved to New York City as a young man and in the 1950’s, got his start working in a darkroom to develop “signed” prints for fans of movie stars. In 1953 he was invited to become a member of Magnum Photos, and the rest is history. Erwitt’s career took off.  Soon, he began to make his own documentary films and even produced a few comedy and satire programs. His photographs are featured all over the world: in the MOMA in NYC, the Smithsonian in D.C, the Kunsthaus in Zurich, the Royal Photographic Society in Bath, the Museum of Modern Art in Paris, and currently, at the International Center of Photography just down the street from my apartment in Midtown, Manhattan. This exhibition has been open all summer, but will close this Sunday, the 28th of August.

The New York Times says that “Mr. Erwitt has been a seeker of the ‘decisive moment,’ an instant in real time when people, animals or objects appear before the camera in surprising and illuminating ways. What distinguishes Mr. Erwitt’s work has been his keen eye for the comedy in everyday life.” 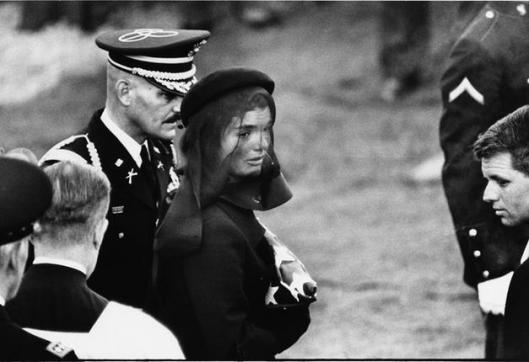